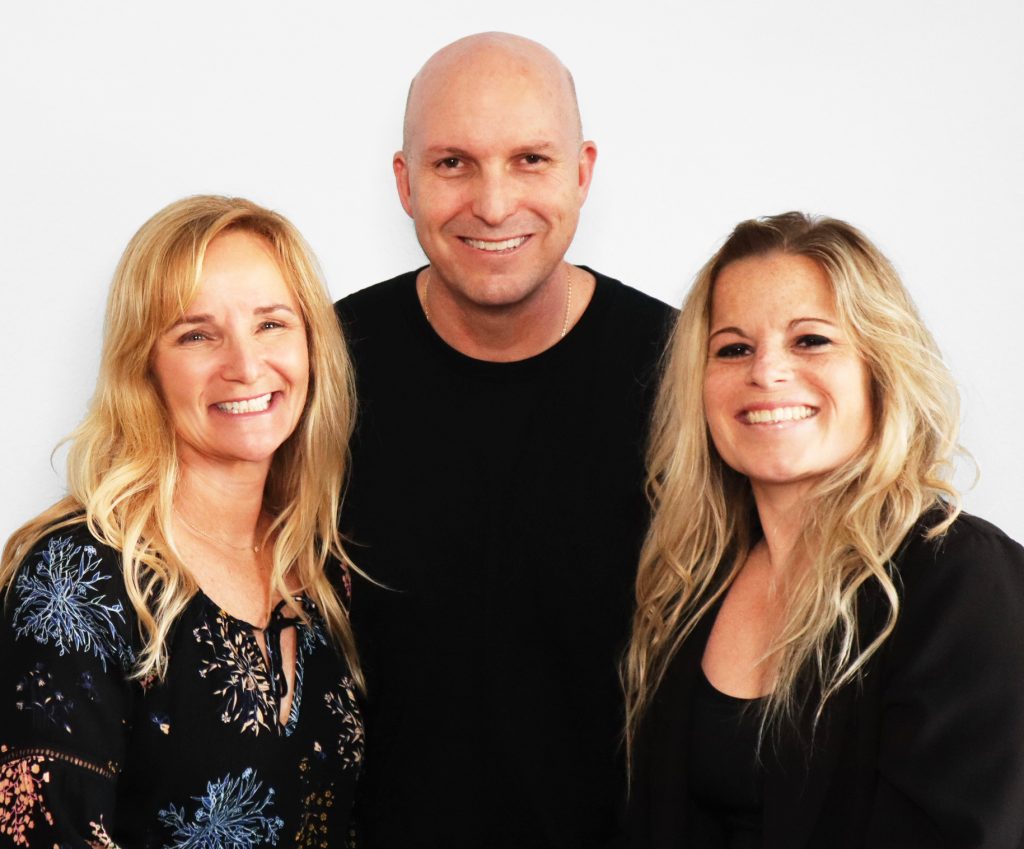 A foundation of educational excellence

At Agoura Hills Physical Therapy (AHPT), we know the importance of personalized care.  We begin our treatments with you to address your concerns and goals as an individual.  You will find our community oriented facility comfortable and we are able to give you the personal attention you need. Our programs works with patients, parents and coaches to include everyone in the healing process as needed.  Your program does not end in our office. We will teach you what you can do on your own to improve your quality of life and prevent future injury.

Michele was born and raised in Northridge, CA.  Michele graduated California State University Northridge with a Bachelors of Science in Physical Therapy in 1991.  Michele started working in Pediatrics for California Children Services from 1991 and transitioning into owning her own private practice in 1995 to present.  Michele has worked closely with the local sports teams to help rehabilitate athletes back to their prior level of function.   Michele enjoys running and hiking in her free time and loves being outdoors. 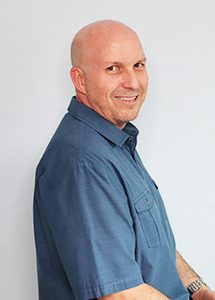 Mark grew up in the city of Palm Springs and graduated from the local high school, Palm Springs High, where he wrestled and played football. He has always been intrigued by the recovery process of athletes due to his athletic background, and wanted to combine that intrigue with his desire to help people.  Mark graduated from California State University Northridge in 2001 with a Masters in Physical Therapy.  After graduating CSUN, Mark began his career working for Valley Presbyterian hospital until 2003.  In late 2003, Mark transferred to the UCLA outpatient rehab center until 2004 when he started working at Agoura Hills Physical therapy.  Mark has been an integral part of the rehabilitation team ever since. 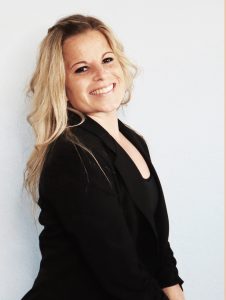 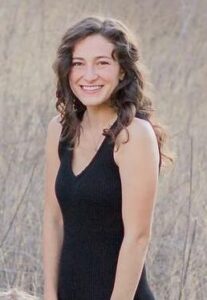 Nicole grew up in Agoura Hills and graduated from Agoura High school in 2015.  Nicole graduated from California Lutheran University in 2019 with a Bachelor of Science in Exercise Science with an emphasis on health professions. During her time at CLU, Nicole played water polo and worked as a physical therapy aide where she cultivated her passion for pediatrics and helping people heal. In 2022, she graduated from California State University, Northridge with her Doctorate in Physical Therapy and has been working for Agoura Hills Physical Therapy since graduating where she treats both adult and pediatric patients. Nicole additionally has her certification as a Pilates instructor. She enjoys hiking, swimming, Pilates, and painting in her free time.

Make Your Way over 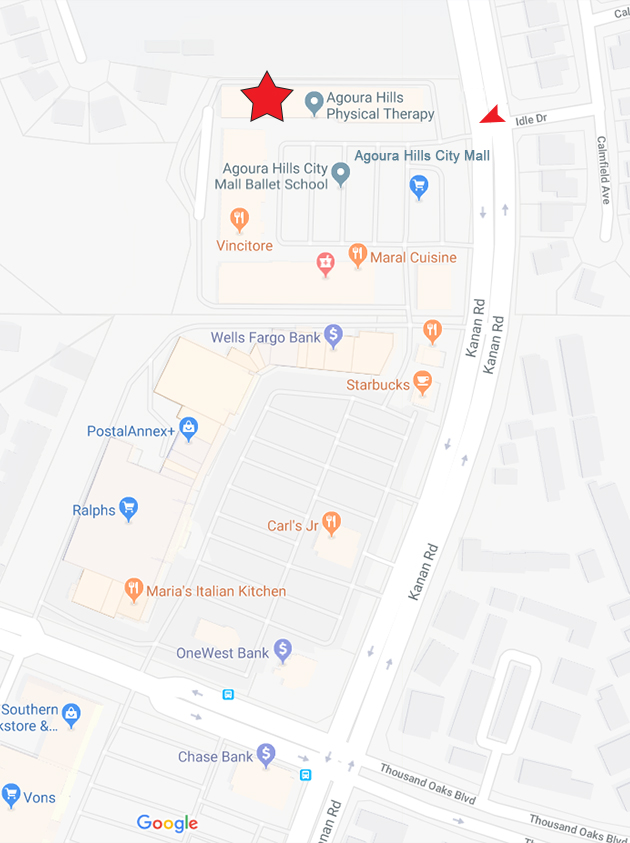